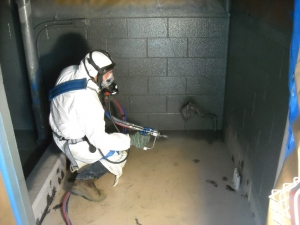 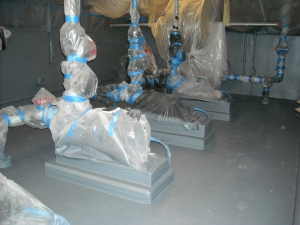 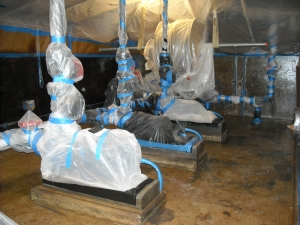 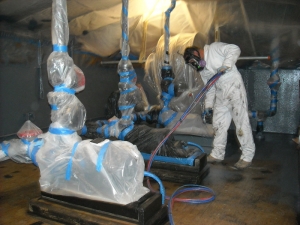 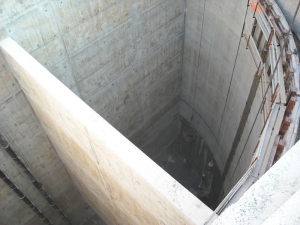 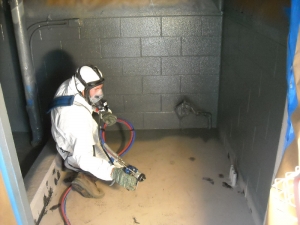 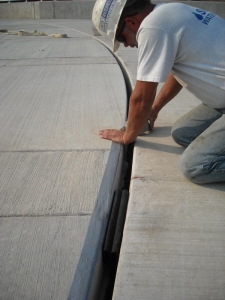 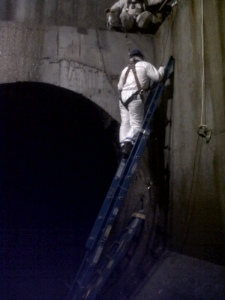 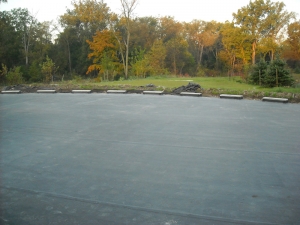 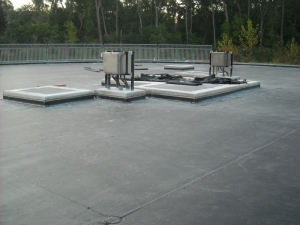 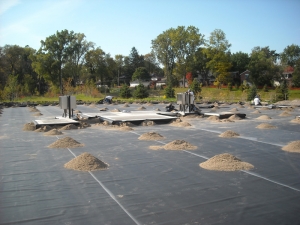 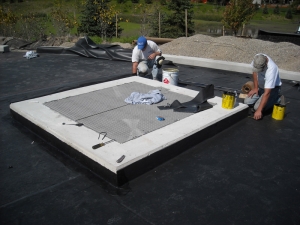 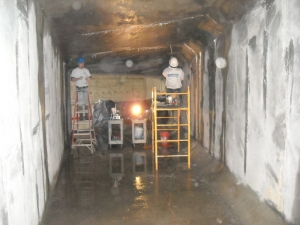 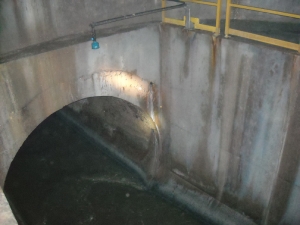 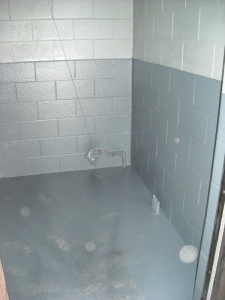 This project began small with Smith’s installing coatings for the primary and secondary containment for sodium hypochlorite at Dearborn CSO#8 (Combined Sewer Overflow). This required a protective coating of vinyl ester to be installed to resist the corrosion and acidity of the sodium hypochlorite, which has the ability to dissolve stainless steel. To prepare the surface, Smith’s crews sandblasted and cleaned both tanks before applying the chemical resistant vinyl ester coating.

The roof of the caisson received a living roof which allows grass, bushes, and small plants to grow on top of the concrete roof. This particular living roof required a two-part membrane system, with soil layered between each membrane. Smith’s was chosen to install the Firestone membrane system, which also included engineered soil and vegetation.

The owner of the project was satisfied with the work performed by Smith’s, which resulted in contracts to work on three other CSO projects. 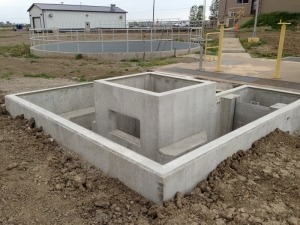 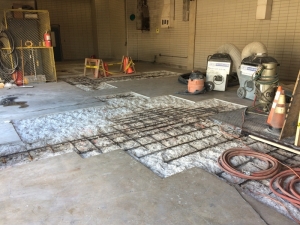